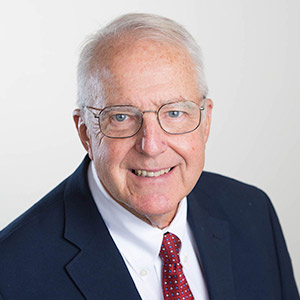 Mr. Schroeder has more than 40 years of experience in civil trial practice, concentrating in the field of admiralty and maritime law as a trial and appellate practitioner.  As a Life Proctor Member of the Maritime Law Association of the United States since 1976, he has also been an Adjunct Professor of Law (teaching Admiralty) at the University of Cincinnati Law School, and Salmon P. Chase Law School, Northern Kentucky University.  He has served as Magistrate for the Warren County Ohio Juvenile Court, is a certified Mediator for civil cases for the Warren County Court of Common Pleas, and practices estate planning and elder care law.