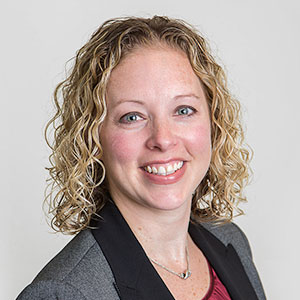 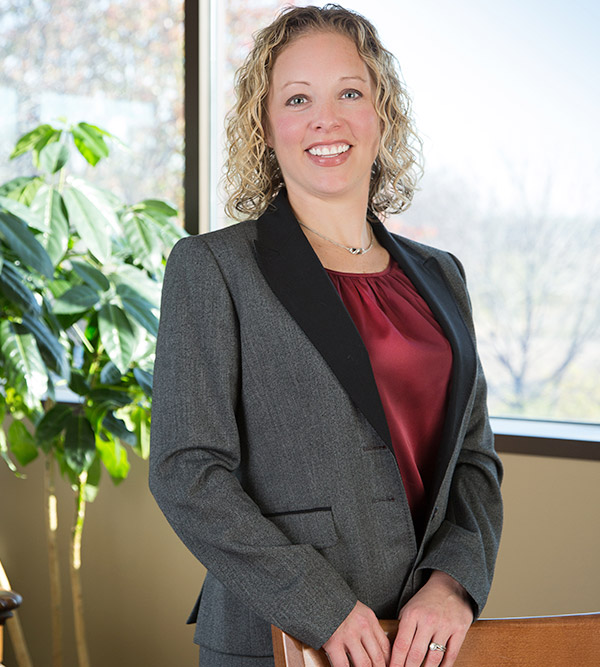 Megan Ahrens Sullivan has devoted the majority of her career to handling a variety of claims for the firm’s admiralty and maritime clients.  She is experienced in managing all aspects of civil litigation, incident investigation, and contract negotiation and drafting.  Megan is licensed before numerous state and federal bars, allowing her to represent maritime companies throughout the inland river system at both the trial and appeal levels.  Megan has co-authored numerous publications relating to an assortment of maritime law topics, including seaman status and other liability topics.

Megan is a Cincinnati native and is happily married to her husband, Matthew Sullivan.